The third quarter marked another very good quarter for our company. The takeaway: Freddie Mac is performing exceptionally well. Our company's financial performance is very strong and we're fully supporting our mission of creating liquidity, stability and affordability in primary U.S. mortgage markets. We're also protecting the taxpayer by efficiently transferring increasing amounts of credit risk to the private sector.

This morning, I'd like to speak to you about the performance of our company in two areas:

Strength and Stability of Earnings

Let me start by discussing the quarter we had and some of the impressive numbers that illustrate the continued high quality of our financial performance.

First, our net income was $2.7 billion. Our comprehensive income, which is the number we most focus on in conservatorship, was $2.6 billion.

The quarter's continued strong earnings were primarily driven, as they should be, by adjusted guarantee fee income from the Single-Family and Multifamily lines of business. In addition, earnings from the Capital Markets business continues to be relatively stable at a good level.

Our results include several specific items that increased profit approximately $0.4 billion after tax. These were:

In addition, let me also mention that we are disclosing for the second quarter in a row our return on modeled capital as calculated under the "Conservatorship Capital Framework," which I regard as a proxy for return on equity.  This FHFA-provided framework, also known as "CCF capital," serves as a tool for making our routine risk-versus-reward decisions. It also forms the core of FHFA's proposed rulemaking for a new minimum regulatory capital requirement that could apply if the GSEs exit conservatorship.

This quarter, our return on CCF capital was 19.7 percent. Obviously, this is higher than it would be due to the $0.4 billion of additional profit earned on the items I listed earlier, which do not reflect our routine business success.

I do want to point out we believe that our returns would likely be below these levels, everything else being equal, should the company exit conservatorship.  First, upcoming scheduled changes to CCF will raise our capital requirement some.  Second, because, post-conservatorship we expect to hold a buffer of capital appropriately above the minimum required by regulation. And third, we anticipate that our returns would be reduced by fees that we would likely be required to pay for federal government support of our guarantees.

This quarter's shrinkage of CCF capital to $51.9 billion, down 12 percent from a year ago, continues a trend going on for many years of our reducing the taxpayer's exposure to our risks. This reflects home price growth, our efficient disposition of legacy assets and, of course, our increasing credit risk transfer activity.

In fact, with CRT, on average our Single-Family business reduces the amount of CCF capital needed for credit risk by approximately 60 percent on new originations.  And in September, we introduced an enhanced CRT structure that will increase this to approximately 80 percent, and which will form the basis for most future CRT activities.

In Multifamily, the entire business model for nearly a decade has been based upon high levels of CRT. On average, it reduces the CCF capital needed for multifamily credit risk by approximately 90 percent on new originations.

Finally, we continue to deliver on our mission in both our Single-Family and Multifamily lines of business. Year-to-date we've provided approximately $286 billion in liquidity to the mortgage market, funding more than 992,000 single-family homes and over 550,000 multifamily rental units.

I'm particularly pleased that, as a proof point of our work to responsibly increase access to credit, first-time homebuyers represented more than 46 percent of our new owner-occupied loan purchases this quarter.  And our commitment to workforce housing in Multifamily is demonstrated by 94 percent of the eligible multifamily rental units we financed this quarter being affordable to families earning up to 120 percent of area median income.

Our track record of strong and stable financial performance is, as we intend, becoming pretty routine. In fact, some might say it's a bit boring. In this context, I say boring is good – it demonstrates the strength and stability of our business that is becoming a hallmark of our financial results.

10-Years Later: Transformation of the Company and the Housing Finance System

Now, let me turn to the transformation of our company and through it, the housing finance system.

This September marked the passage of 10 years since Freddie Mac was put into conservatorship. This is not an anniversary that we celebrate – but it is an opportunity to reflect on where we were and how far we've come.

The past decade has seen a dramatic transformation in our business and business model that in turn has driven fundamental changes in the overall housing finance system. First let me give you some topline numbers: Over the past decade we have made home possible for over 22 million home buyers and renters and we have done so while returning about $114 billion to taxpayers; the dividend we announced this quarter would push that to nearly $117 billion. That is more than 60 percent above what we have received from the U.S. Treasury.

Today, we are a highly competitive company that is focused on our mission of serving borrowers, renters, lenders and investors. And we're doing so with a better business model that increases our stability, provides a good return on the risks we take, and protects the American taxpayer.

Our financial results this quarter underscore this fact. And, as a result, the mortgage system we have today is fundamentally better than the one we had ten years ago – it is more safe-and-sound, more efficient, serves families better, and does a far better job of protecting taxpayers.

I will focus now on some specifics of Freddie Mac's transformation over the past 10 years.

We spent much of that time addressing the GSE business model's major, historic weaknesses. These were (1) the large subsidized investment portfolios, (2) the bias toward large lenders, (3) the inadequate capital regime and (4) the massive concentration of mortgage credit risk in just two companies.

We have made fundamental changes that address those weaknesses. For example:

We've achieved all these reforms to the system while also properly managing credit risk quality. For example, the Single-Family book of business has a serious delinquency rate that peaked in the early years of conservatorship at over 4 percent; as of this quarter it was down to 0.73 percent – the lowest level in more than a decade. We did this by responsibly managing our credit box, making it the consumer mortgage equivalent of "investment grade."

In our Multifamily business, the credit quality of our guarantee book of business is extraordinary. Its delinquency rate this quarter was just 0.01 percent, an extraordinarily low level.

In addition to the changes we have made to our company, Freddie Mac and FHFA have undertaken a number of efforts to help improve the efficiency and safety and soundness of the housing finance system.

This was the result of a conscious choice by the FHFA, which we fully support, not to pursue a "status quo" conservatorship, but instead to pursue an active, reforming one to improve the U.S. housing finance system. As two examples that were part of this active posture, FHFA made major reforms to the Representation and Warranty requirements for lenders, and it standardized mortgage market data, paving the way for new digital innovations to promote efficiency. Similarly, Freddie Mac initiated its own competitive innovations all across our businesses, such as our Loan Advisor toolkit, a set of integrated software applications that are designed to substantially increase efficiencies for lenders and can reduce their costs by up to $1,000 per loan.  And, of course, Freddie Mac led the development of CRT both at the transactional level and as a new and improved business model, which by itself has dramatically increased the safety and soundness of the mortgage system.

But regardless of the source of these reforms, the ultimate beneficiaries are borrowers and renters, who are enjoying cost savings, and taxpayers, who are protected by a safer, sounder system. 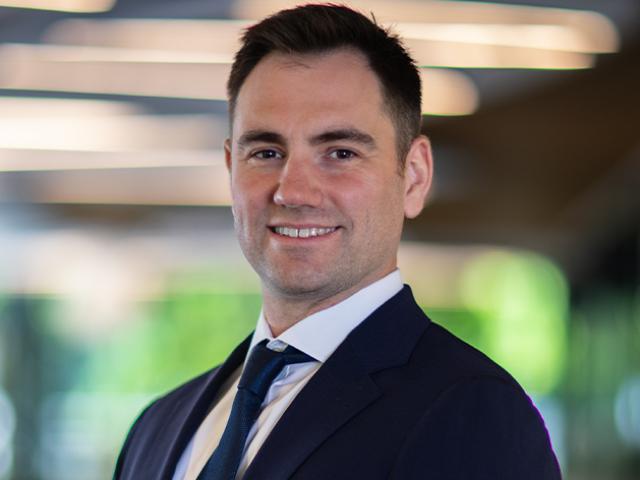 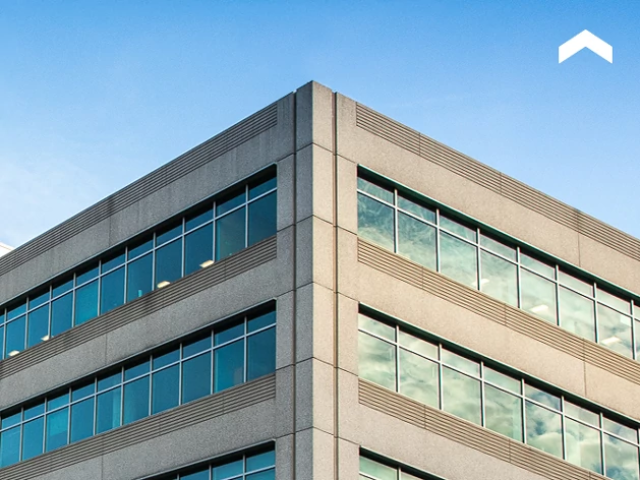 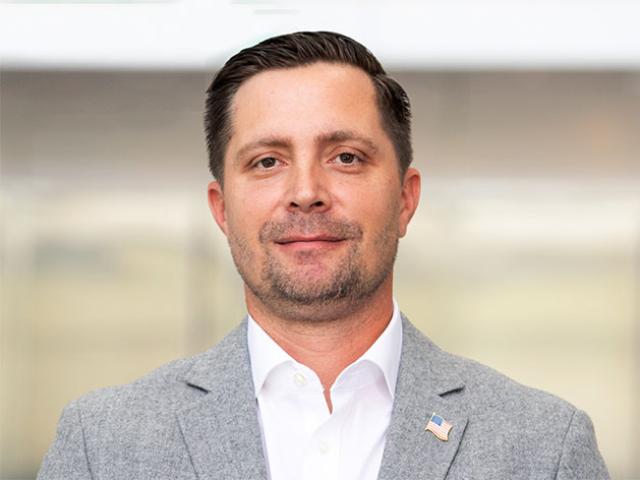