Tracking the Economy in Real-Time During the Pandemic

Each quarter, Freddie Mac releases an Economic Forecast of what lies ahead for the housing market. Even in the best of times, these forecasts are extraordinarily difficult. However, these are hardly the best of times, and the ongoing uncertainty means these projections may be more unclear than usual. To learn more about forecasting at this difficult time, we sat down with Freddie Mac’s Chief Economist, Sam Khater, to discuss the hurdles he and his team have faced during the COVID-19 crisis including what they’ve learned, the new data they are leveraging and the mosaic of real-time indicators they are now using.

What are the challenges you and your team have encountered when trying to compile a forecast during such an uncertain time?

During the early stages of the U.S. pandemic, the economy was deteriorating so rapidly that an economic forecast became outdated within hours as new information emerged. Initially, we considered various alternative scenarios about how the virus would play out to help establish a range of economic outcomes. We also looked to historical data to gauge a range of outcomes for key variables during a recession. While that was helpful, the volatility and magnitude of the decline meant using history as a guide was of limited use. Clearly this crisis was very different, as it was caused by a health epidemic with speed and depth unlike any previous recession in the post-World War II era. The recovery is also likely to be more volatile and uncertain than earlier recoveries. It will likely require unconventional policy responses that can distort the o rganic underlying trend in the economy more significantly than in a typical recession.

How are you doing things differently? Have you broadened your scope in terms of the indicators you are following?

As the economy began to deteriorate, we started tracking many non-traditional, high-frequency data on a daily and weekly basis. This data provides a real-time view of how the economy is evolving. We did this because many of the traditional monthly indicators were out of date before they were even published. Many companies began to release data which provided a mosaic of real time indicators, such as small business employment, credit card transaction spending, restaurant activity, air/rail/auto/flight transportation activity, mall traffic, real estate home showings, and others. These data points provide a quicker, more granular view of the broader economic trends resulting from the decisions being made to protect citizens from the pandemic. For example, by analyzing data from dining application OpenTable, we saw that restaurant reservations dropped almost 100% in a number of our most populous states like New York, California, Florida and Texas. We also mined Freddie Mac’s internal data and created daily and weekly dashboards of real estate and mortgage activity. The data provides us with a real-time macro view of the speed and depth of the downturn, and a very important up-to-date view of the recovery.

As the pandemic evolves, what has surprised you most from a housing market perspective?

I was most surprised by how quickly the purchase market bounced back. Prior to mid-March, purchase demand was consistently about 10% above the prior year. Once the pandemic response shut down economic activity, purchase demand swung to more than a 30% decline year-over-year YoY). By late June, purchase demand staged a rapid come back and was up 20% YoY. It took over 10 years for purchase demand to recover after the last recession, but in this recession, it took less than 10 weeks. However, while the recovery in purchase demand has been rapid, it is most likely not sustainable. There is the very real possibility that this mini surge in demand simply reflects deferred purchases and is making up for the decline in demand between March and May. In fact, on a cumulative basis, demand this year is flat versus a year ago, so the market may remain robust for another month or two even if the underlying fundamental demand has weakened.

Have the steps taken by the GSEs, lenders and servicers influenced your forecast, immediate and longer term? What stands out?

The GSEs, lenders and servicers have moved swiftly during this time and that has been impactful. Both Freddie Mac and Fannie Mae have announced a variety of mortgage relief options to help homeowners stay in their homes. Similarly, a relief plan for renters was also released. The Federal Reserve also acted quickly, stepping in to purchase long-term securities including mortgage-backed securities. This swift action helped to relieve pressure on financial markets, which in turn helped mortgage rates reach record lows. Congress also moved quickly in enacting the CARES Act. Without this combined activity, we would have had a more negative view of the housing market.

And, heading into Q3 and Q4, what keeps you up at night?

There are three factors that I am most worried about. First is the uncertainty about the path of the COVID-19 virus until there’s a vaccine. In some states, new cases have surged and, as a result, those states are beginning to take new steps to restrict activity. Economic activity contracted the most and was slower to rebound where the virus was most prevalent and as long as the virus is not contained it will put a strain on the economy.

Second, how long will unemployment remain elevated? Historically, unemployment declined by about half a percent a year after a recession but in this case, it is likely that the unemployment rate will decline more rapidly initially. That’s because the very high unemployment rates were driven by both voluntary and mandatory closures. Given the economy is opening up, and because re-hiring for the same position is easy, unemployment should decline more quickly than historical trends. Moreover, many of the newly unemployed were classified as temporary job losses, not permanent.  The danger is that the longer businesses remain closed, the higher the probability that temporary job losses become permanent. If that occurs, the painful process of labor reallocation begins where people look for jobs in new industries; or locations, which many require them to upgrade their skills. All of these intermittent steps take time and the longer they are out of the labor market, the more difficult it will be for them to re-enter.

Third, there has been a structural decline in the nation’s production of housing the last few decades which has caused a shortage of affordable housing. Freddie Mac research estimates the housing shortage is 2.5 million homes. Moreover, if we only consider the 29 states that have a housing deficit, the housing shortage grows from 2.5 million units to 3.3 million units1. So far in this recession, residential construction has declined over 20% from a year ago, which means the shortage will rise next year because fewer housing completions can be sold. The underbuilding of real estate to meet growing demand has many implications, such as lower economic growth, less wealth accumulation by households which leads to higher wealth inequality, and lower migration to the most productive cities due to higher cost of housing. The remaining 21 states either do not have a housing shortage or a modest surplus due to a combination of higher than average vacancy rates or weak population growth.

1The remaining 21 states either do not have a housing shortage or a modest surplus due to a combination of higher than average vacancy rates or weak population growth. 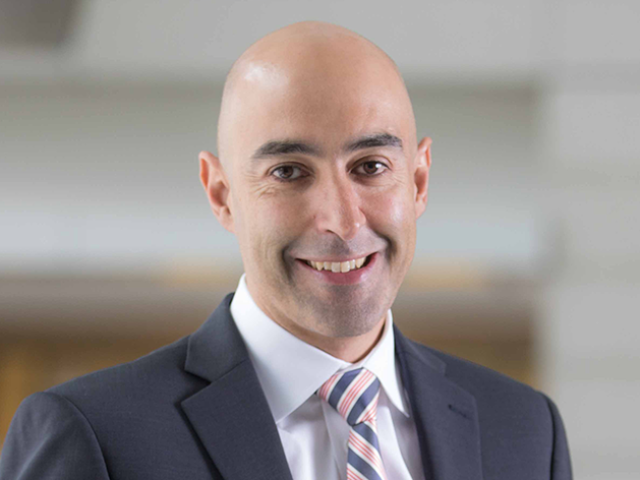 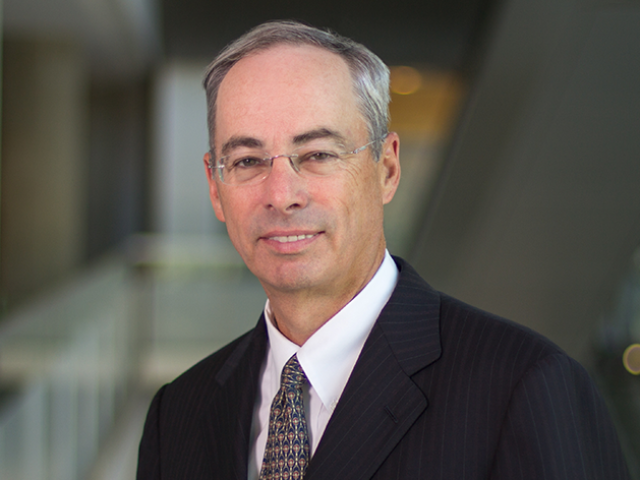